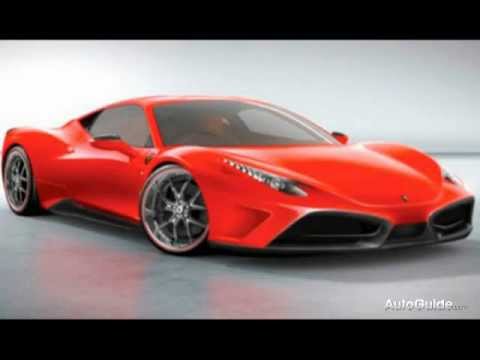 Truth About Electric Vehicles
Japan has been researching EV (electric vehicle) technology since last 20 years but it is fact that Electric vehicle was invented before the gasoline engine vehicle. Electric vehicle did not really gain popularity because of weak batteries and recharge system. Now the scientists have found minerals like Lithium which can really move this technology to make a larger impact on the consumers.
As everyone of us know that there are 3-types of vehicles running on our roads.
Petrol/Diesel Vehicles
Hybrid Vehicles that are partially electric. &
EV-Electric Vehicles
Many new developers and enterprises are taking bold interest in the production of Electric vehicles, but still the big stake is with the main key players like GM, Honda, Toyota and Nissan. This monopoly will raise the prices because of the long time research and the expensive batteries. Mitsubishi IMIEV has a price tag of Japanese Yen (JPY) 3,980,000. Under Government of Japan support and zero emission promotion program a rebate of JPY 1,140,000 is available to the end-users. This makes a final price tag of JPY: 2,840,000
The 500Cycle motor that moves the car is in back, and the battery -LEV50 x 88 are the main components of IMIEV. It will charge to full in 14Hrs. from a house plug in of AC100V. But since a great time of about 14 hours is still un-acceptable to many. Therefore every maker is focusing in providing a quick battery charge solution to the users. Even the Govt. has announced to provide support is establishing more than 2,000 quick charge points by the year 2020. These points will be useful and the user can re-charge about 80% of the batteries in only 30mins. but still this will be a question because a tank fill up from gas station does not take more than 2 minutes.
Besides this if the user drives the car with full beam and full airconditioning positions then the battery won’t last even half the distance in full charge. Hence the drivers should keep in mind that IMIEV will only run for 80Kms. if airconditioning and lights are used continuously. But this is how the normal cars do and the alternator in the vehicles keep on charging the battery.
Nissan Leaf another EV has set a total retail price of JPY 3760000 and after a Govt. discount of JPY770,000 the final price will become JPY2,990,000. Well as we discussed above that until the batteries are not loosening prices, these small babies will be expensive. Hence if you do own the vehicle for 7-years then it might become economical in comparison with present gasoline engines.
We believe that there are no instant worries about gasoline engines vanishing from this planet, they have been here for the last 100years or more and will remain around us in future.

READ  Handy Auto Repair Tips: Everything You Need To Know

This Is The Best Place For Top Tips About Auto Repair

Having car problems? Are you not sure how to fix all the problems you are having? Well, this article is certain to be of assistance. In this article, you will learn some great advice on […] […]

Looking For Tips About Auto Repair? You’ve Come To The Right Place!

Automobile repairs are an inevitability. They can be extremely difficult to deal with. By taking the time to educate yourself on proper auto maintenance you can learn to perform your own minor car repairs and […]

See Here For The Very Ideas About Auto Repair

You depend heavily on your car, as it is your primary mode of transportation. Maybe you wish to learn more about cars and their repair. If this sounds like you, then this article is going […]